SPORTISIMO is a premium retailer of sporting goods in the Czech Republic. The company was founded in 1999 and has sustained steady annual growth since its inception to become the country's leading retailer of sports equipment and apparel. Our patrons have recognized Sportisimo for its dedication in providing a vast array of quality products at affordable prices.

2004 - MOLO Boutique is launched and focuses on providing brand name apparel. The Nike Molo Boutique is located in Prague and becomes our 9th retail location.

2008 - SPORTISIMO opens its 52nd store and now serves its customers with stores across the country in 42 cities.

2008 - SPORTISIMO expands into Slovakia opening stores in the cities of Nitra and Poprad.

2010 (Summer) - Further expansion into Slovakia with the opening of a flagship store in Bratislava.

2011 (March) - SPORTISIMO is awarded 'Retailer of the Year' in the category of top retailer of sports equipment and apparel based on the results of a public opinion survey.

Not only do our stores provide our customers with a diverse selection of products and brands from around the world, but Sportisimo also provides the convenience of shopping those very same products from the comfort of your home, right here through our e-shop.

In our stores and e-shop, you'll find everything you need for your athletic and leisure time activities. With goods ranging from football, racquet sports, running, biking, hiking, and skiing to water sports and fitness equipment, we feel that what we offer is quality and selection. We're confident that you'll find everything you need and more here at Sportisimo. Our range of products is a culmination of what the worlds' leading brands have to offer. Welcome to the world of Sportisimo. 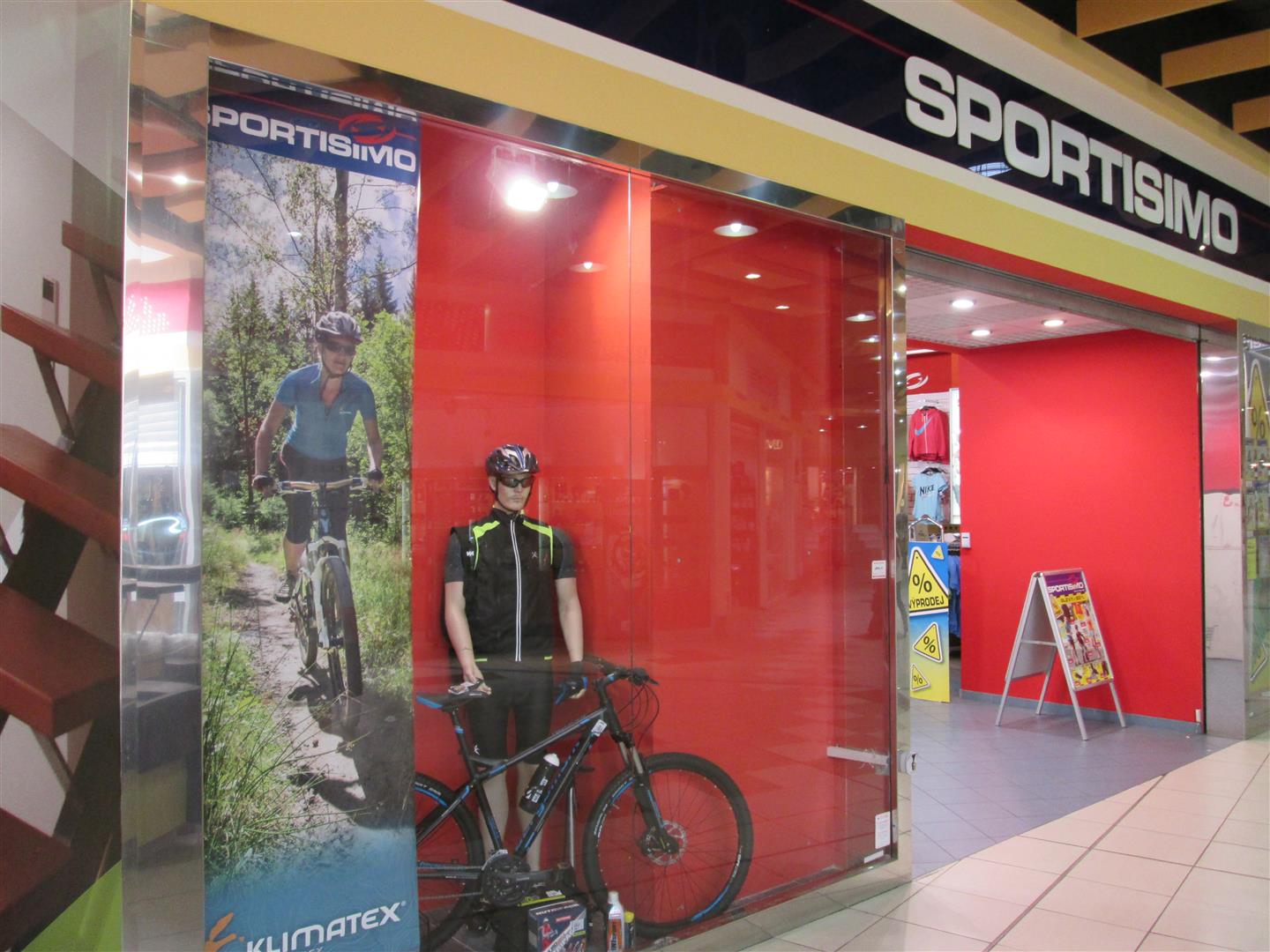 We're Here For You

Since opening our first store in 2001, the company has continued to experience long-term stability and economic growth. Currently, our retail chain consists of 85 stores in 57 cities across the Czech Republic and 27 stores in the Slovak Republic. Our aim is to help each customer find the products best suited to their needs, whether at the store level or through our e-shop. We ensure that our customers make informed buying decisions and that our products are displayed clearly and that the overall layout of our stores (as well as our e-shop) makes finding what you need easier. Our sales associates are always on hand to help you choose the right products. For your convenience, we offer extended shopping hours and ample parking at our retail locations.

Help us to improve our services. Please take a moment to tell us what you like (and dislike) about our services here.

Where Are We Heading?

Our philosophy is to provide you, our loyal customers, with the highest standards of customer service and quality products at affordable prices. We're interested in continually growing our family of sports enthusiasts of all ages, from all walks of life and from all corners of the globe. We continue to open new stores across Europe in order to bring you the best that the world of sporting goods has to offer. Our motto has always been to strive for a 100% customer satisfaction rating. Now that you're here, our promise to you is this - we'll do everything in our power to make you a believer too. 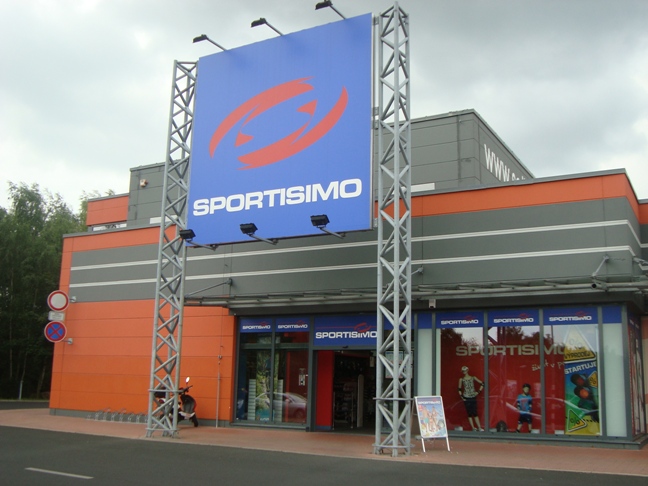